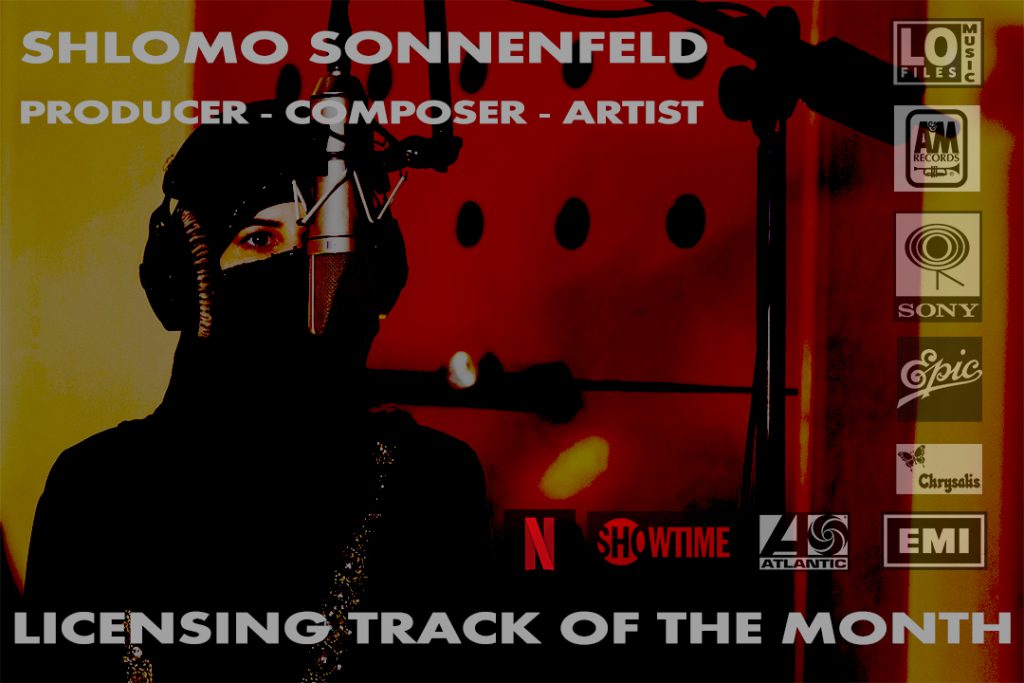 Licensing track of the month “Sahbak”, world music with a twist.. 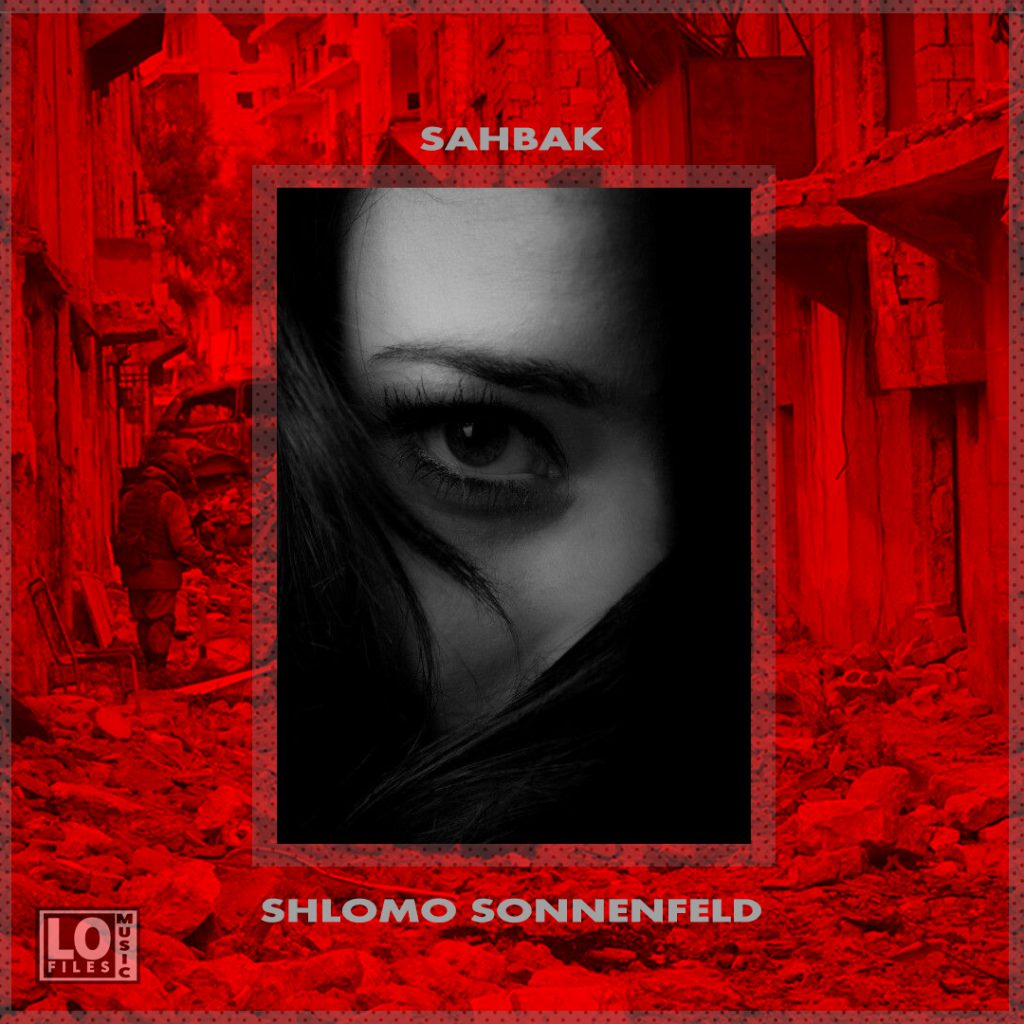 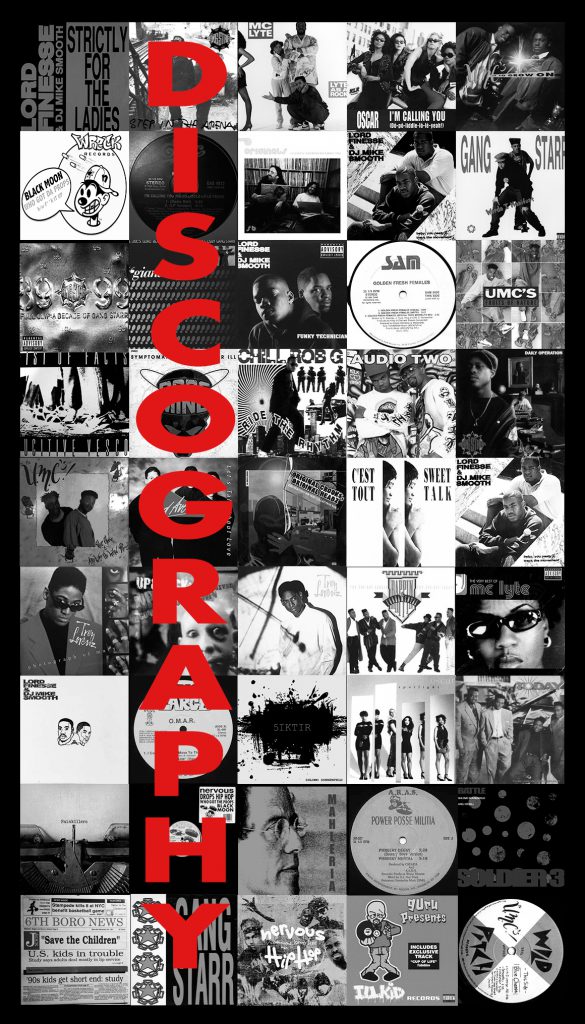 DJ Premier: An interview for Crack magazine issue 66 2016: 1989-92: Establishing the Premier sound ...."[The debut Gang Starr album] No More Mr Nice Guy was really done by three of us – me, Guru and ShloMo Sonnenfeld, our engineer. We had a different approach musically and we had to rush to get the album done: we did it in two weeks"..... 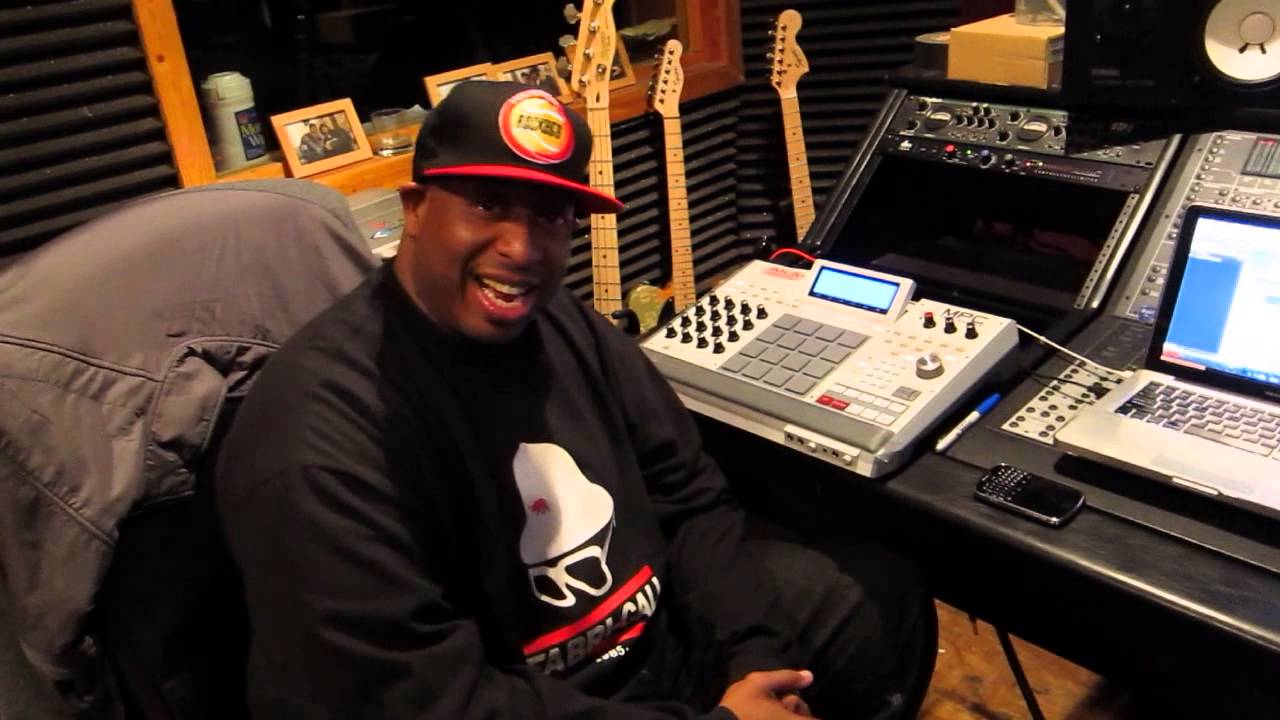 DJ Premier
Producer
A "Red Bull Academy" interview on his Hip Hop first days: ...."So, with that, my process of how I made my demos is not how they do it in a real studio. I remember the first day I came in the studio I brought Gordon and his brother Gary and I came in there all hardcore and looking like I was ill, I had my hat on all broke down and I was like, “Yo, set my turntables up so that we can start recording.” And I remember my man, the engineer, Shlomo Sonnenfeld at Such-A-Sound Studios, he was an Israeli dude, he was like, “You’re not setting those turntables up for like another week, you don’t need that.” And I was like, “What? You better set my shit up,” and Guru’s trying to explain… because I’d never made a record. So I’m like, “No, set my shit up,” and I’m all like just Mr Arrogant and you know that humbled me, because now I had to learn that the process of recording is totally different, which now I totally know the process of recording. So, from there that’s how me and Guru connected and became the new Gang Starr"....

Shlomo Sonnenfeld is one of Hip Hop’s legendary pioneers, A Producer, Composer, Songwriter, currently based in Tel Aviv, Israel. His latest placement is a track he wrote on Showtime’s, Netflix succesfull series Ray Dononvan.

On the R&B tip, He had teamed up with Troy Taylor (Trey Songz, Boyz 2 men, Aretha Franklin, Johnny Gill, Tony Braxton). The main reason to the fruitful partnership was because what Troy had needed was the street sound that was one of Shlomo’s identity marks.

few years ago, while grounded to bed due to an injury, he had started a project, which was later named “Painkillers”, mainly for the relief and comfort making it brought him, and later on had the same impact on its audience. Painkillers was released in Vienna (AudioKult), and later on was released on digital platforms, gaining great success, especially when you consider how experimental it was.

A year ago, he had started writing music for Ballet, signing with the French Boutique label, idance music. These days, he is about to finish the sequal for Painkillers, which has a more classical direction to it, as well as writing and producing mainly for licensing platforms. Last but nor least, he finishes up another recording project, “The Therapy sessions Vol 1”. 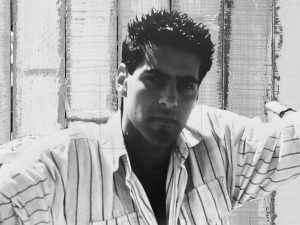